Every day in this country

Be the One Generation 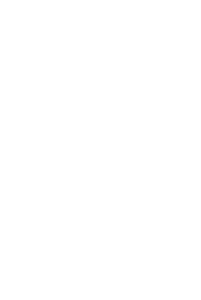 I was 16 years old in 1989 – around the same age as the young men convicted in the Central Park Five story.

After watching the new mini-series on Netflix, When They See Us, depicting their story, I am completely flabbergasted that they were convicted.

And their story is not the only one.

Every day in this country, there is a child, a teenager, a young adult who is railroaded and coerced into saying or doing something.

A child, a teenager, a young adult who is railroaded and coerced into confessing to something untrue.

Martin Niemöller, a Lutheran pastor in Germany who was an outspoken foe of Adolf Hitler, and who was spent the last seven years of Nazi rule in concentration camps, wrote:

And this is why One Generation Peace Project exists. . .

To advocate for and to love and to nurture and to help heal youth and young adults.

Because they are the future.

Annie S. Anderson is a productivity strategist and whole-life business coach who helps spiritual entrepreneurs to create organization out of chaos so they can get from where they are now to where - and who - they really want to be. When she's not supporting others, you'll find Annie reading, designing and building websites on WordPress, hanging out with her family in the Pacific Northwest, or listening to music.

Our first shirt campaign is live!

Every day in this country

!
!
YES, I'M IN!
Something went wrong. Please check your entries and try again.
Scroll to Top